Common Issues with the Honda Talon and Pioneer

Current and former owners of the Honda Pioneer and Honda Talon alike tend to gush about their beloved side-by-sides.

Around the campfire, or at the dinner table, off-road enthusiasts can’t help but to tell you all about their last trail ride and how great it was. But as it turns out, they’re more than happy to tell you about the frustrations they may have experienced as well. So if you’re in the market for a new or used Honda Talon or Pioneer, come along for the ride as we discuss some of the most common issues that Honda UTV owners encounter! 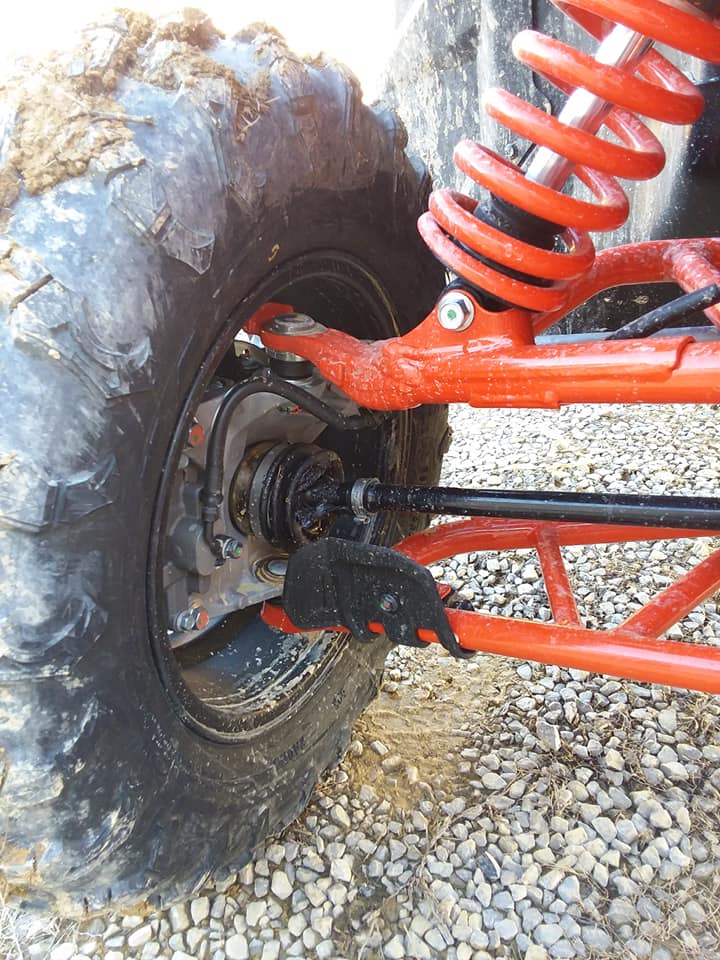 Talon owners are usually the first to tell you how much they love their UTV. But a quick glance through the various forums online will net you plenty of issues as well.

Let's start with a simple one, shall we?

We ran into many instances where the Honda Talon shocks and springs were either setup incorrectly, or not setup properly for the terrain on which the user was riding.

Too stiff a setup would cause you back aches for a week after you ride a rough trail, whereas too soft a setup could be highly dangerous with a single wrong turn at high speeds. Thankfully, most owners with even a little know-how can adjust their Honda Talon suspension clickers to fine tune their shocks and springs to meet their personal needs. 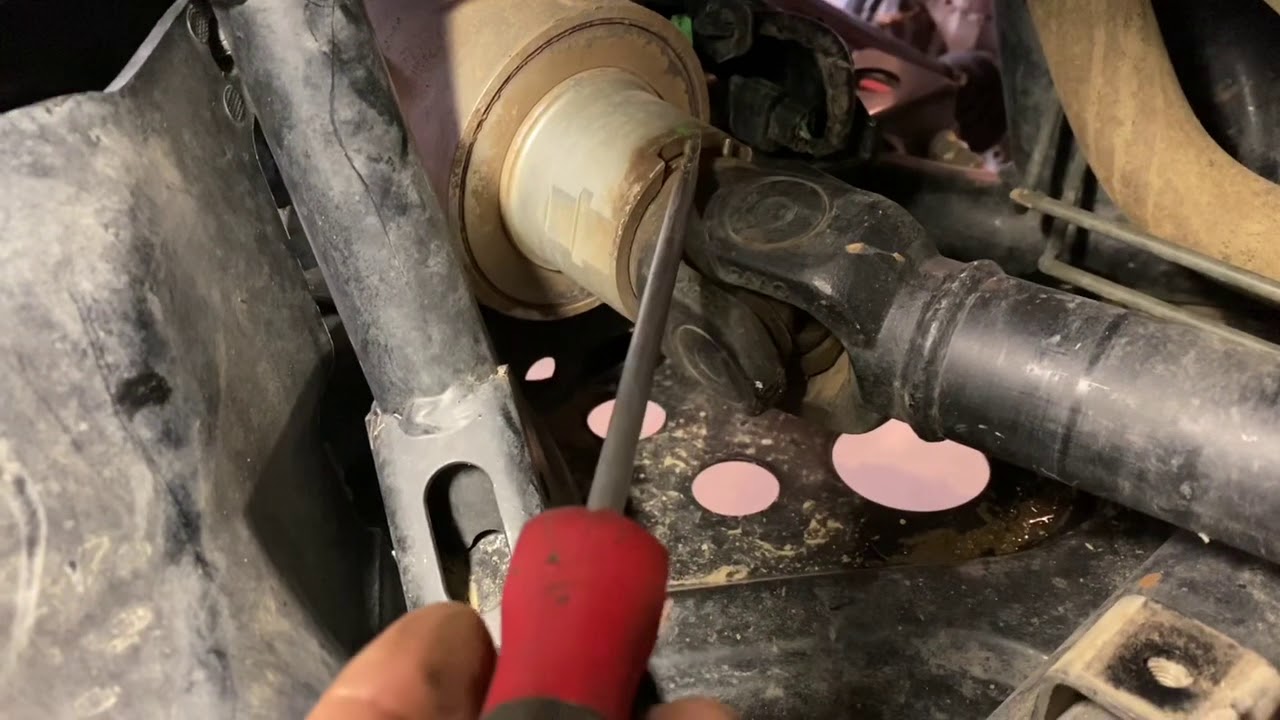 Many owners report random failings of their Honda Talon u-joints during operation.

U-joint failures can happen on almost any terrain you can think of, and they leave riders grasping for ideas to get their UTV back to safety. Thankfully in most cases, these issues were covered under the factory warranty, leading many to believe it was a known malfunction caused by manufacturer error. Parts and labor were covered at no extra cost in most cases.

This is especially great, because the tools alone for the job such as a Honda Talon U-Joint Press Tool by Motion Pro will be pricey, not to mention the other parts needed, and the labor hours to make the fix!

It turns out there was a fairly widespread issue regarding the stock cooling fans, whereby the wires were accidentally reversed.

This caused the fans to run in the opposite direction, and although they appeared to be installed properly they didn't function properly. When a fan runs in reverse, it obviously isn’t cooling the engine or radiator adequately (if at all) and can lead to serious overheating issues very quickly.

Thankfully, aside from buying a new high-performance cooling fan, it is a pretty quick and easy fix that your dealership should do for free. If not, or if they don’t have the time, a flat head screwdriver and a few minutes online will get you back up and running with the fan blowing in the correct direction!

Although the Pioneer is Honda’s reliable utility vehicle designed primarily for off-road chores and labor-related uses, it too has its fair share of problems reported by owners. 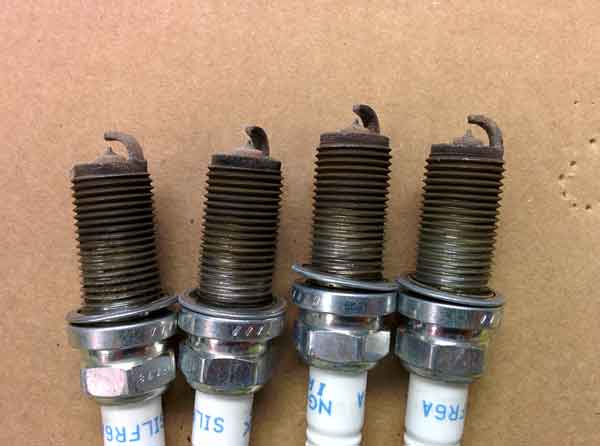 Many Pioneer owners report a loss of power when accelerating, and this power loss is especially noticeable on hills and steep inclines.

Power loss in the Honda Talon can be traced back to a few different culprits.

Air filters being clogged can also be a leading cause of power loss in any UTV.

Clogged and stuffed-up Honda Pioneer Air Filters make it hard for the engine to get the oxygen it requires to burn fuel efficiently. The air it is getting through a dusty air filter is not enough, and it is also more abrasive due to increased levels of particulates. All of this adds up to lowered power output, and even the engine stalling if the filter is clogged enough. 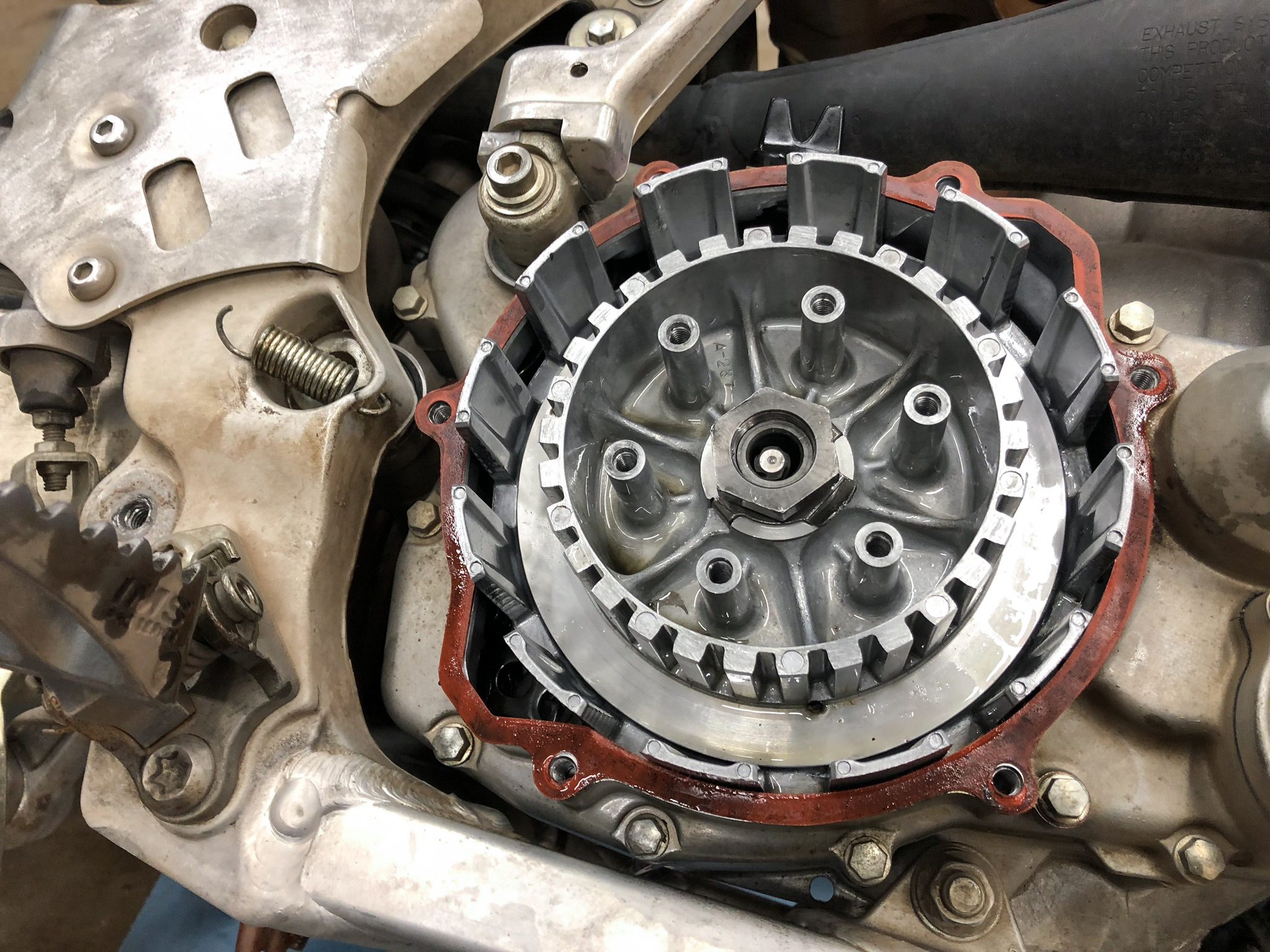 During our research, one issue kept coming up concerning both Honda Pioneer owners as well as Honda Talon owners: their clutches are overheating.

This issue seems to stem from a few root causes.

One common denominator is when owners try to tow a load heavier than the UTV is rated for. Remember, the side-by-side is only rated to tow so much, and you need to factor in everything else you have stored on and in the machine, including passengers, gear, and supplies. The clutch quickly becomes overworked and overheated, causing it to slip and even fail completely. A second cause comes from low-speed activities such as rock crawling. The constant pressure on the gas pedal with little movement but high force exertion can overheat the clutch in no time.

With both situations, if you catch the issue before failure, you can put your rig into park or neutral and leave the engine on. This allows the machine to pump coolant to both the primary clutch and secondary clutch to properly cool them down. Do not, however, just turn the UTV off completely. This will not help to solve your issue!

In many cases, replacing the stock clutch with a more durable unit will remedy the situation. But you will still need to pay attention to those factors that caused the issue in the first place. Especially since older models of the Talon do not have a clutch overheating indicator light, and none of the Pioneers do at all.

Hopefully this list of common Honda Pioneer and Honda Talon issues helps you reach the bottom of your decision making process and gets you on the road quickly! The vast majority of Honda Pioneer and Talon owners say they love their side-by-sides, even with the issues mentioned, so we hope you do too!